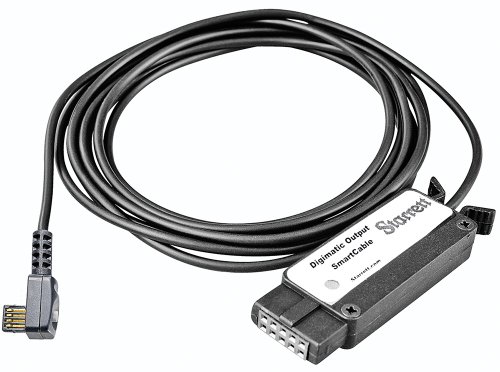 Height gauges, sometimes referred to as gages, are precision measuring instruments that travel on a vertical column (also called the beam) to measure and/or mark the vertical distance from the base of an object in fine units. The vertical position of the gauge and its attached pointer are changed by turning a calibrated screw, or one or more feed wheels. Recorded rotations are read from a scale, a dial, counters, and/or an electronic display. A screw clamp holds the pointer to the gauge. The pointer is typically sharpened to act as a scriber, and can be used to mark a position on a workpiece by scratching its surface. On compatible units, the scriber may be replaced by an electronic touch-signal probe. Height gauges are typically used in manufacturing, machining, and mechanical engineering.